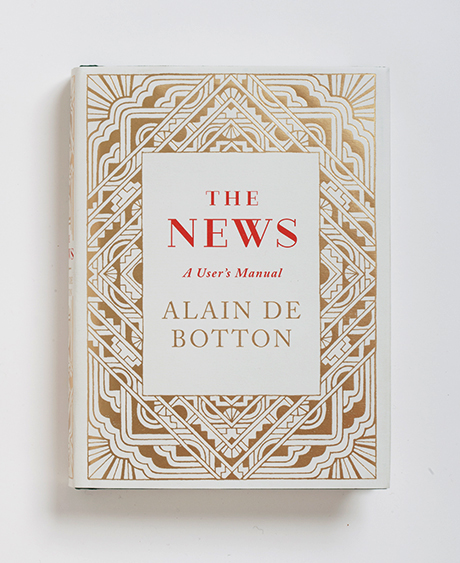 I was asked a question last week by an upstanding member of the finance community, roughly paraphrased as “What way do you think the Brexit vote will go?”

I asked him in return the same question and it seems that neither of us could shed much light on staying or going from the EU.

In “The News: A Users Manual” Alain de Botton says:

“It isn’t only the scale of the economic machine that can silence us but its complexity. Only a minuscule percentage of the population of the developed economies have any solid understanding of the workings of the economic system they exist within.”

I didn’t need to read this brilliant book to work out the fact that 99% of everyone is economically illiterate – I have been working closely with a client for the last year who consistently beats the same drum.

The unholy truth is that the majority only have a vested interest in their own well-being and when you put the press under closer scrutiny it is evident that even the bigger media companies have neither the appetite nor the ability to fully inform the population so that when the vote comes on Brexit – or anything else – they can make an informed decision.

It wasn’t that long ago that the media played a more informative, educational and authoritative role in our lives.

There is the suggestion that the easier the news is to harvest then the less importance we put on it and the more disposable it becomes.

On the cusp of a number of centenaries, we can only imagine how challenging it was to report from outside the GPO in Dublin in 1916 or from the battlefields in WW1.

Compare that to the first Gulf War, which was almost sponsored by CNN.

The old media companies have lost their grip not only on their audiences but on reality too.

Locally, the Belfast Telegraph has seen an accelerated decline in audience over the last few years. Fingers readily point at mobile technology, the changing patterns in media consumption, the change in political climate and a dying audience.

As part of Independent News and Media The Telegraph was as much a victim of the O’Brien v O’Reilly battle as O’Reilly himself yet in the height of battle the paper has completely forgotten why it was successful in the first place.

Not the “Where to Pray” Supplement kind of content, nor the “Prayer cured my Cancer” front page headline, but real content.

De Botton hits the nail on the head when he asks the question:

“Why do news organisations focus so much on the darkness? Who so much grimness and so little hope?….The presumption is that without the dark realism of the news, the nation might lapse back into a dangerous tendency to gloss over its problems and feel foolishly content with itself.”

The lack of positivity is one thing and the lack of depth and breadth is another.

Important issues like Brexit, the Vulture Funds, Cerberus, NAMA back-handers, Kincora Abuse Scandal, (On a personal level the GAA and Casement Park) are all presented as a news item, which suits the agenda of the media owner, but only as a snapshot which dominates headlines and then, gone.

No context, no depth, no direction, no closure, no positivity.

Nothing against the agricultural community, but the 5 minutes on local BBC radio devoted to Farming News every morning, is 5 minutes more than is ever devoted to the Technology Sector. In this context, or lack of, it suggests the exaggerated (nonetheless important ) role of agriculture on the local GDP.

This last fortnight, BBC Spotlight delivered cracking programming on NAMA and Dissident Republicans – the capability to deliver groundbreaking journalism is evidently alive and kicking in the North, but its all too infrequent.

Channel proliferation and the changes in technology platforms have not influenced my decision to stop consuming local media – except for The Irlsh News.

Overwhelming negativity and the unnecessary dumbing down of content has.

It has driven me to a whole new world of podcasts, audiobooks and a reinvigorated love of music, so I guess I should be grateful for small mercies? 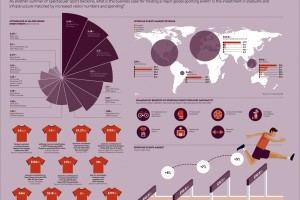 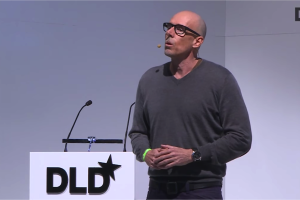