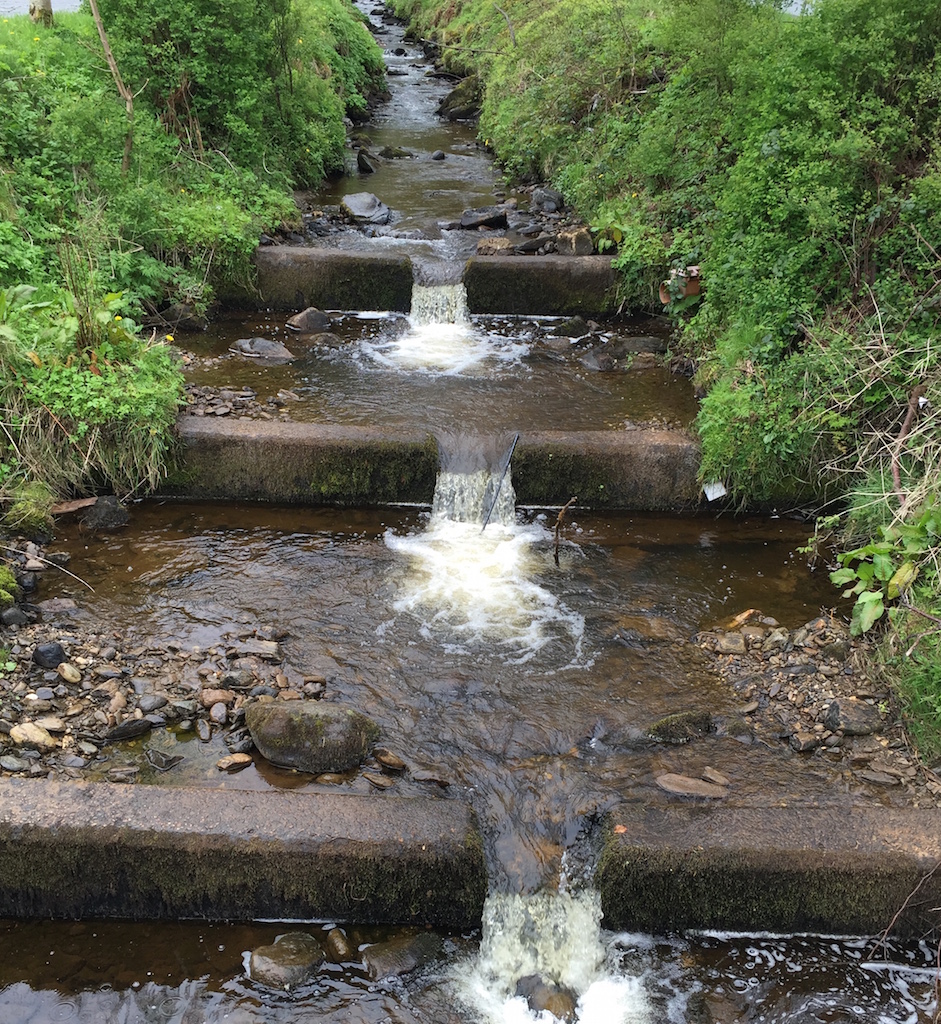 A day learning, is a good day

After a free weekend, we were back at it again on Sunday.

But I think there was a learning in that defeat – the first half was played at a level of intensity and desire that has often been lacking in the other games.

At the end of the first half, it was 4 points each – each one of our points was hard won, each one of theirs a gift from us to them.

And then there was the referee…

We lost and that’s all that matters, right?

The team played with fierce pride and passion and it was a pure joy to watch.

We are better than the last three games suggest and maybe we will need a few more defeats before we can truly learn, but it felt like a “good” defeat, even though the players won’t see it like that.

The GAA is a wonderful thing and on game day you can find yourself in the most beautiful of surroundings – like Gortin and Plumbridge.

And a wee place called Rouskey along on the way. 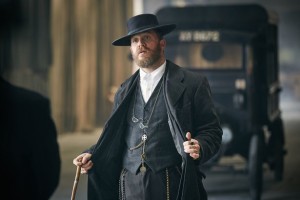 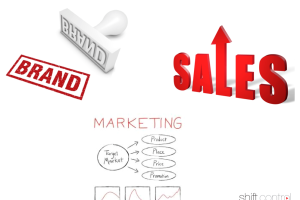 Sales training the way it should be