What your business development strategy can learn from the circus

So enamored was I with my visit to “Cirque Du Soleil, Alegria” at the Royal Albert Hall in 1999, that I bought the soundtrack.

Circus is very much not my idea of spending down time, but then Cirque Du Soleil isn’t just any normal circus.

Alegria is one of their most successful touring shows and to date has been performed over 5,000 times and seen by over 14 million spectators in more than 250 cities around the world.

More than a circus in every respect, Cirque du Soleil is also a case study which features heavily in the award winning business book, Blue Ocean Strategy written by W. Chan Kim and Renée Mauborgne – an example of an organisation whose success comes not from fighting the fight with the competition, but from creating “blue oceans” of new opportunities.

Over the last 50 years the circus, as a form of entertainment, has been dying a slow death and yet in the middle of it all Cirque du Soleil thrives, in part, by simply ignoring what everyone else had been doing.

They removed animals from their shows and took the emphasis away from so called “star attractions”. They reduced the ‘thrill” usually associated with circuses and where possible created their own venues, introducing greater drama, music and performance and made the whole experience a much more refined one.

It’s an interesting case study (and an incredible show), all about being different for the right reasons.

The world of business development is also all about standing out for the right reason.

Right now a highly charged business development team, most likely through a digital marketing strategist, will be aiming at you, some well-targeted and polished email, tweet, Snapchat, YouTube clip, etc, etc…

I have always believed that every medium has its place but in the red ocean created by digital bombardment, there is a need to consider telephone selling as the alternative blue ocean for lead generation, customer acquisition and retention.

Recently, I have worked with a number of organisations where the telephone has become the number 1 selling platform for their business development team – and with great success.

A leading professional services company, an IT hardware (and SaaS) provider, a digital marketing company and a sporting property have all used the telephone successfully as the first port of call for lead generation.

As you read this, measure the number of emails you have received (and responded to) in the last 24 hours, against the number of sales calls-via-telephone over the same period.

Something worth considering perhaps, not necessarily in isolation but as an addition to your current business growth strategy. 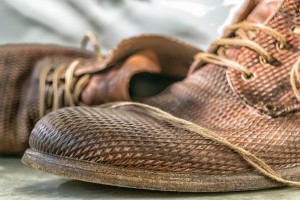 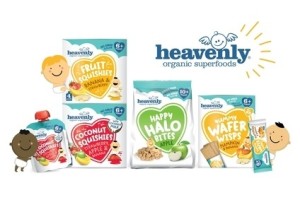