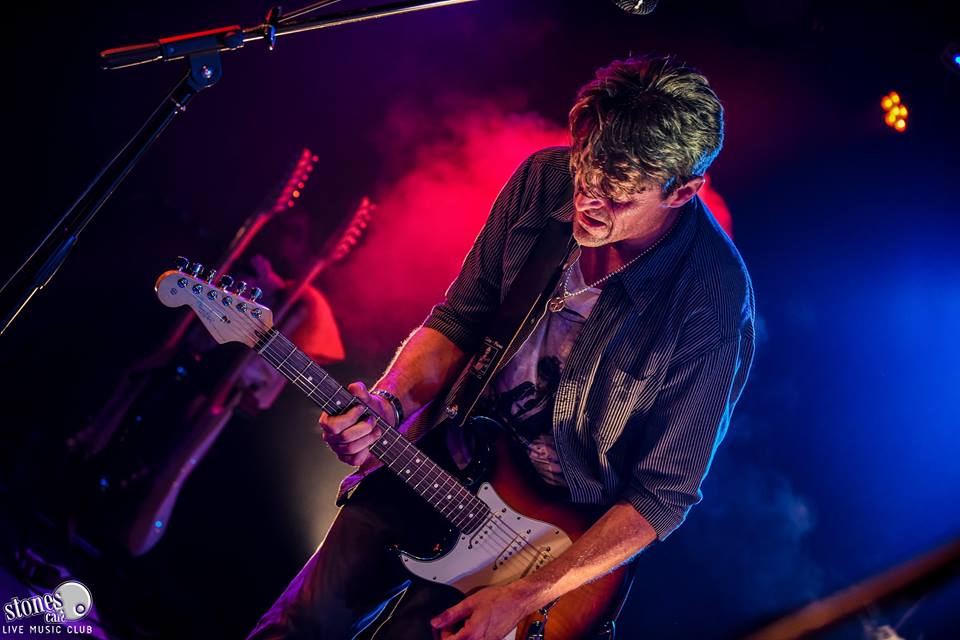 Evidently, Shawn Jones had already made a solid reputation for himself in Ireland before I’d ever heard of him. The Californian has played variously in Ireland 29 times – most recently at the Dunfanaghey Jazz and Blues Festival – and that familiarity with his surroundings was reflected in his demeanor last night at The Tap Room in Newcastle.

The Tap Room is like many Irish Saturday night music bars, filled with locals, music fans and the occasional over-exuberant hen party – the perfect backdrop for Jones to showcase his mix of honky-tonk, roadhouse blues, and outlaw country.

Introducing the show, he explained that he had been in Newcastle since the morning and had been dying to get started with the show. That enthusiasm was genuine – kicking off the show at 10.00pm with ‘Struggle Makes You Stronger’ taken from his 2013 album of the same name and playing beyond midnight, punctuating each song with only the briefest of narratives.

‘Pain Passed Down’ is his most recent studio album and features a playlist of songs that sit comfortably in the repertoire of any bluesman. The cover of the CD features a picture of the 67 Coupe de Ville which he found half-buried at his fathers place somewhere in the Californian desert.

Jones is an ambassador for Lowden Guitars and they are no doubt grateful to have him as he acknowledged the presence of 2 of their management at the gig. He is an exceptional player with a style that references Robert Johnston, Jeff Healy, Paul Brady, James Taylor, and Waylon Jennings and yet remaining almost unique to Shawn Jones.

There are times when his voice sounds uncannily like Paul Weller. That’s a huge compliment, by the way.

Either way, he is a superb performer and entertainer. He has a very obvious love for Ireland and the fact that his father was called Danny (his own middle name is Daniel) may have influenced his thinking behind a sublime instrumental version of ‘Danny Boy’. His tribute ‘Dunfanaghy’ could have been straight from a Pat McManus session.

Tracks from the 2013 album ‘Struggle Makes You Stronger’; ‘Life Is For The Living’and ‘Running Water’ show his capacity for a more commercial sound and ‘All In Good Time’ taken from the 2005 album of the same name, shows that he can pen a good love song.

It was a real pleasure to be in his company last night and I know I won’t be alone in saying that and I look forward to his 30th Anniversary tour sometime in the near future. 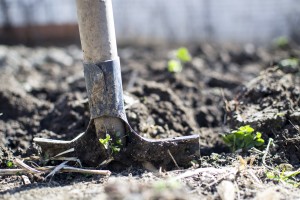 Train your team to meet the needs of your customers 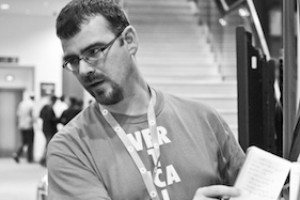 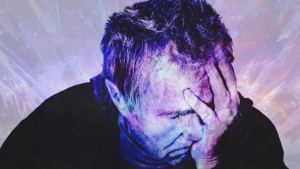 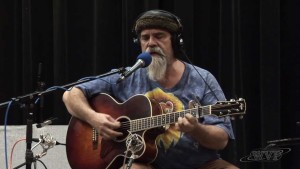