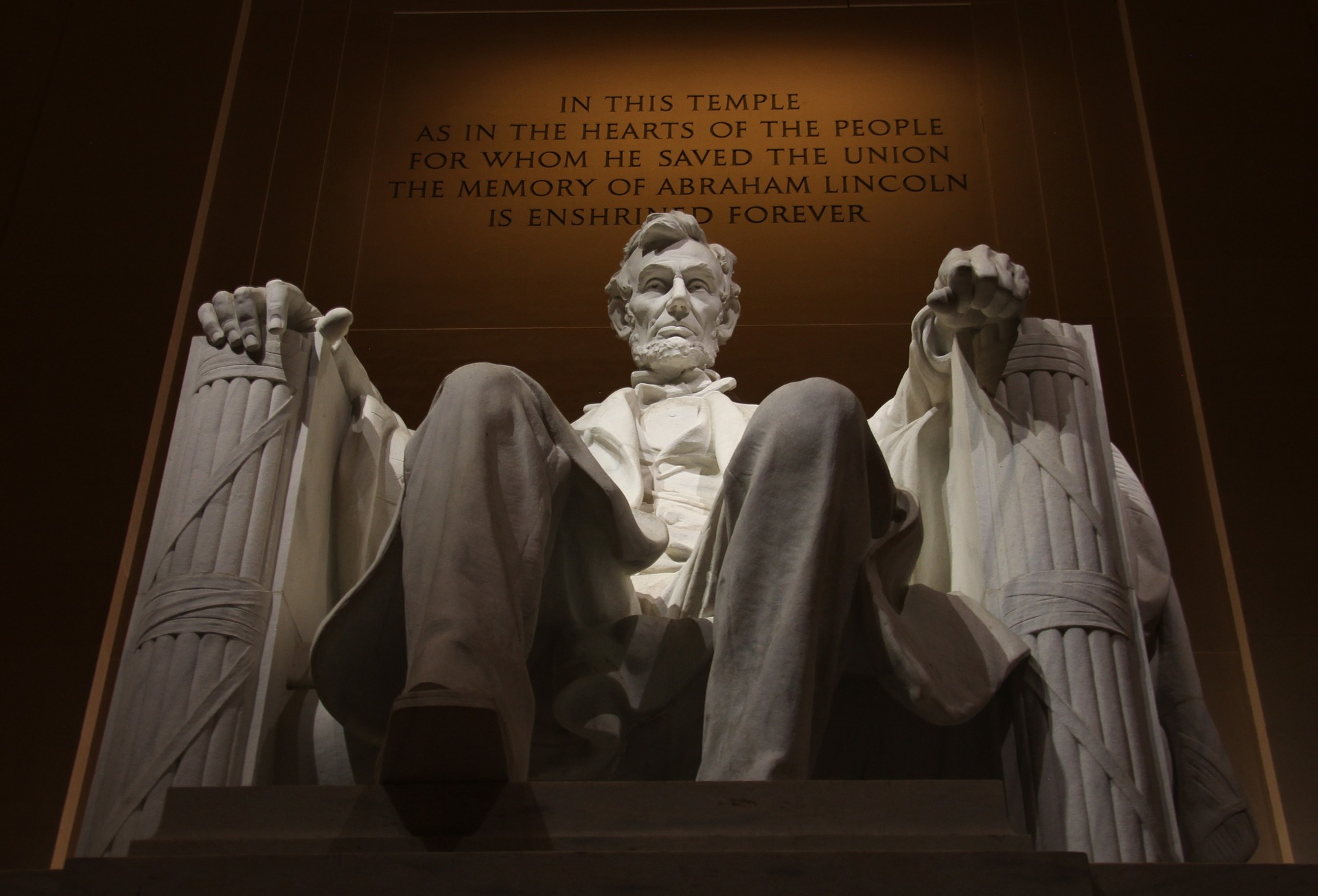 Sales training and coaching tips from your 4 year old self.

Research in the early 2000s into cognitive development in children suggested that toddlers can ask as many as 107 questions an hour.

They should have asked any parent.

Important for the development of the child and challenging for a distracted adult, curiosity is a human characteristic that needs developed from an early age.

Sakichi Toyoda was the Japanese inventor who founded the fore-runner to the Toyota Motor Corporation, initially revolutionising the textiles industry before becoming fascinated with machines and technology and applying his genius to the automotive industry.

He is also the founder of the 5 Whys problem analysis method.

Core to the 5 Whys analysis is the idea that problems faced are symptoms of deeper issues.

Put simply by a client recently:

Taiichi Ohno, an executive and production controller at Toyota who became recognised by many as the father of Lean Manufacturing:

“The basis of Toyota’s scientific approach is to ask why five times whenever we find a problem … By repeating why five times, the nature of the problem as well as its solution becomes clear.“

There are many example of the 5 Whys in play.

One of the more famous is the story of the National Park Service and the upkeep of the Lincoln Memorial (or Jefferson Memorial, depending on which version of the story you have heard…there are many versions of the same story.)

The stone of the memorial was decaying.

NPS staff were cleaning the memorial every 2 weeks.

The memorial was covered in bird sh1t.

Birds were coming to feast on the spiders around the Memorial in the evenings.

Spiders were feasting on the midges around the Memorial.

Midges were attracted to the bright lights around the Memorial.

Turn of the lights at certain times in the evening. 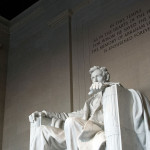 Whilst humans are born curious, there are many times in a lifetime were questions are actively discouraged.

Often, that curiosity can be penalised.

Recently as part of my sales training and sales coaching work, I have increasingly become disillusioned with the area of sales usually defined as ‘questioning,’ working with management teams that have become fixated with open and closed questions.

Questioning techniques that any good cop/ bad cop drama writers would be proud of.

Learning a list of questions – open / closed / directional / high impact / exclusion or whatever – does little for relationship building, establishing rapport nor getting to the core of any real meaningful problem.

The solution to meaningful questioning is that very same ‘sincere curiosity’ which defined our childhoods – asking questions based on a genuine interest in the answers and more specifically the outcome of those answers.

Just like the child, the questions are asked for a reason.

To learn, to understand better, to make better decisions, to fill in the blanks, to finish the jigsaw.

To make better sense of everything.

Being in a state of ‘sincere curiosity’ is easy for the 4 year old.

As an adult in sales – or non-sales sales – it might be worth considering how to return to that place.