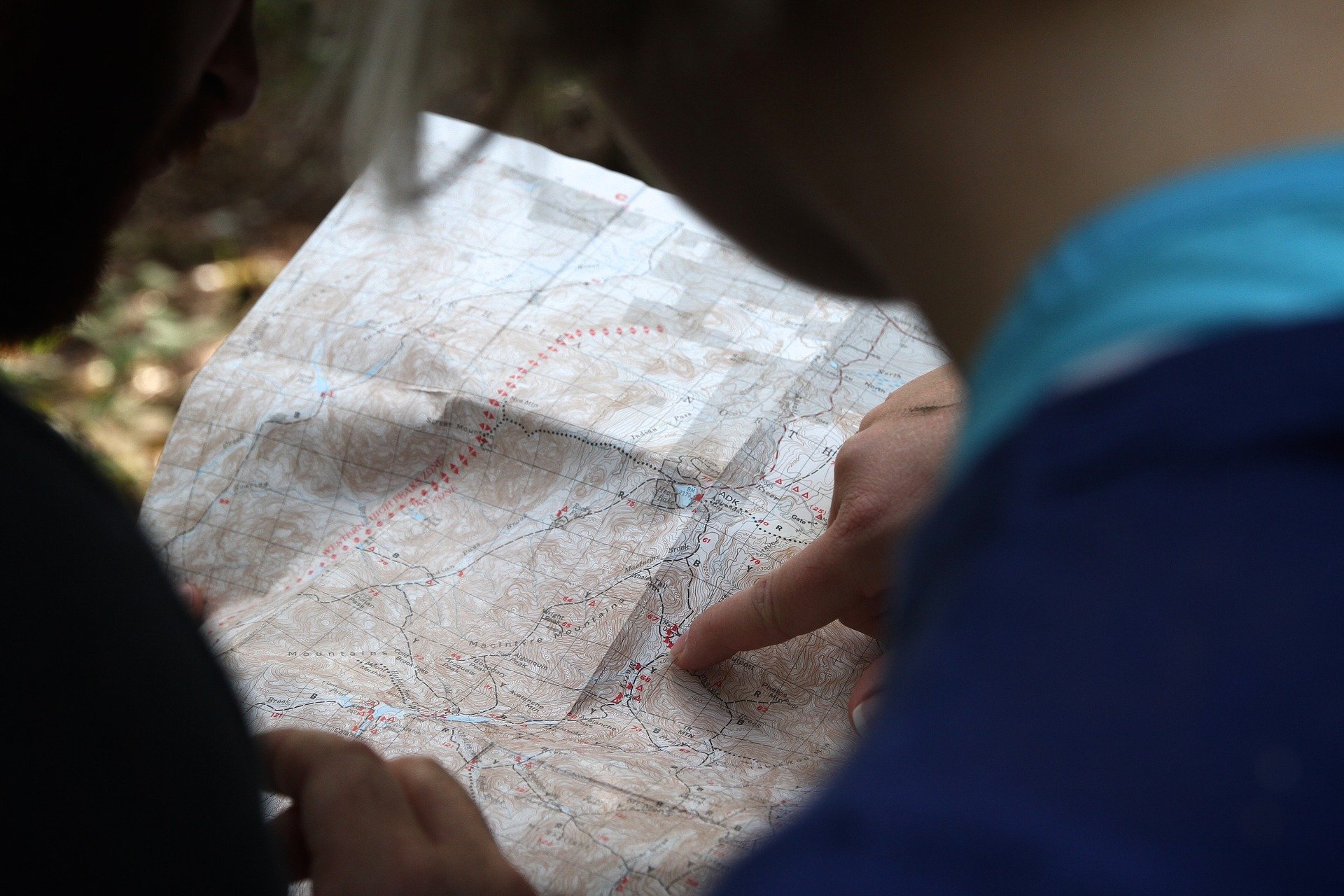 Improving performance in sales begins with culture (and not sales training or coaching alone).

Sales training and coaching – in search of higher performance.

“The secret to achievement is getting started. The secret of getting started is breaking your complex overwhelming tasks into small manageable tasks, and then waste no time starting on the first one.” Mark Twain

Some time in the 1950s two behavioural psychologists were asked to attend a conference in California to outline to students and peers their interpersonal behavioural model that focused on the degree to which individuals were aware of their own behaviours.

In the absence of a good advertising agency to help, those in attendance named the model after the two behavioural psychologists Joseph Luft and Harry Inghram and thus the Johari window was born.

The model focuses on 4 forms of self:

It’s a model which seeks to make easier to understand that which is very complex – very useful for individual and team development.

By way of a personal admission, I have many blind spots  – some that may well remain invisible to me for the rest of my life and others that have slowly revealed themselves to me after a bit of work.

“The journey of 1,000 miles begins with awareness” – maybe awareness is the first step.

Ultimately it’s hard to fix what you cannot see.

Over the last few episodes of the Shift Control Podcast I have focused on the area of high performance in sales and business development and in the most recent one, through the lens of a sports psychologist – I had a fascinating 4 hour marathon chat with Hugh Gilmore – local lad who is advising British Weightlifting and British Athletics on improved performance. (Only 1 hour made it to Episode 17 with the rest of it suggesting that Hugh will be back as a guest on the show.)

“Start by doing what’s necessary, then what’s possible, and suddenly you are doing the impossible.” Francis of Assisi

Using sport as a metaphor for sales is easy in the context of performance improvement but when we focus on high performance in sales we tend to lack the natural barometers that exist in the sports arena.

Sophisticated technology is used by sports teams and coaches to measure anything from nutrition to sleeping patterns – anything that can have an impact on performance improvement can be measured as long as there is enough money, enough time, enough interest and enough buy in from those involved.

High intensity training in sport is usually followed by long periods of meaningful and purposeful recovery and rehabilitation and with the increased involvement of sport psychology, managing the minds of competitors is not far of the top of the agenda of all high performing teams.

Looking at the landscape in sales and business development and often the business leaders, directors and managers (as well as team members) have a distorted view of where the actually are.

The measurement of their KPIs or OKRs usually give a benchmark of where the performance is against, yesterday, last week, last month or last year but not against the industry globally, the market or competition.

Using the North of Ireland as context, for many of the small businesses the bench mark is local or at best regional not national or international.

Most sales teams or individuals keep as much of a close eye on immediate return as they do success over the long term. Often there is no real sales training or coaching programme in place for improvement – it’s usually a defibrillator approach, reactive to a failure or the need for short/sharp/shock treatment.

There is certainly little or no focus on recovery  – 5 days a week in sales is usually followed by 47 weeks of a similar pattern – punctuated by the very occasional holiday, weekends  filled with other work and domestic chores before getting back on the pitch.

Many businesses have multiple ‘blind spots’ – that which is unknown to them but known to others.

And for the introduction of any kind of improvement programme that’s a bad place to start from.

Using “Legacy” or “Sir Alex Ferguson” as the template for model sales behaviour doesn’t work – how could ‘Legacy’ provide a framework for Junior Reserve football?

The cleanest sheds in Gaelic football maybe, but nothing more.

It’s nearly impossible to improve performance in a business or a team where the culture does not cater for that required performance.

Improved performance is not a tactic – it’s a strategy and without risking repetition, we all know what culture does to strategy?

To create a culture for improvement, awareness is critical and honest awareness brings with it some challenging questions and answers for business leaders and directors – to begin improving performance the culture must be known to everyone.

SHIFT CONTROL is a sales training and coaching consultancy based in Northern Ireland and working with clients from a cross Ireland and the UK. 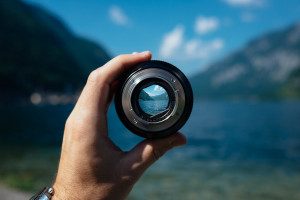