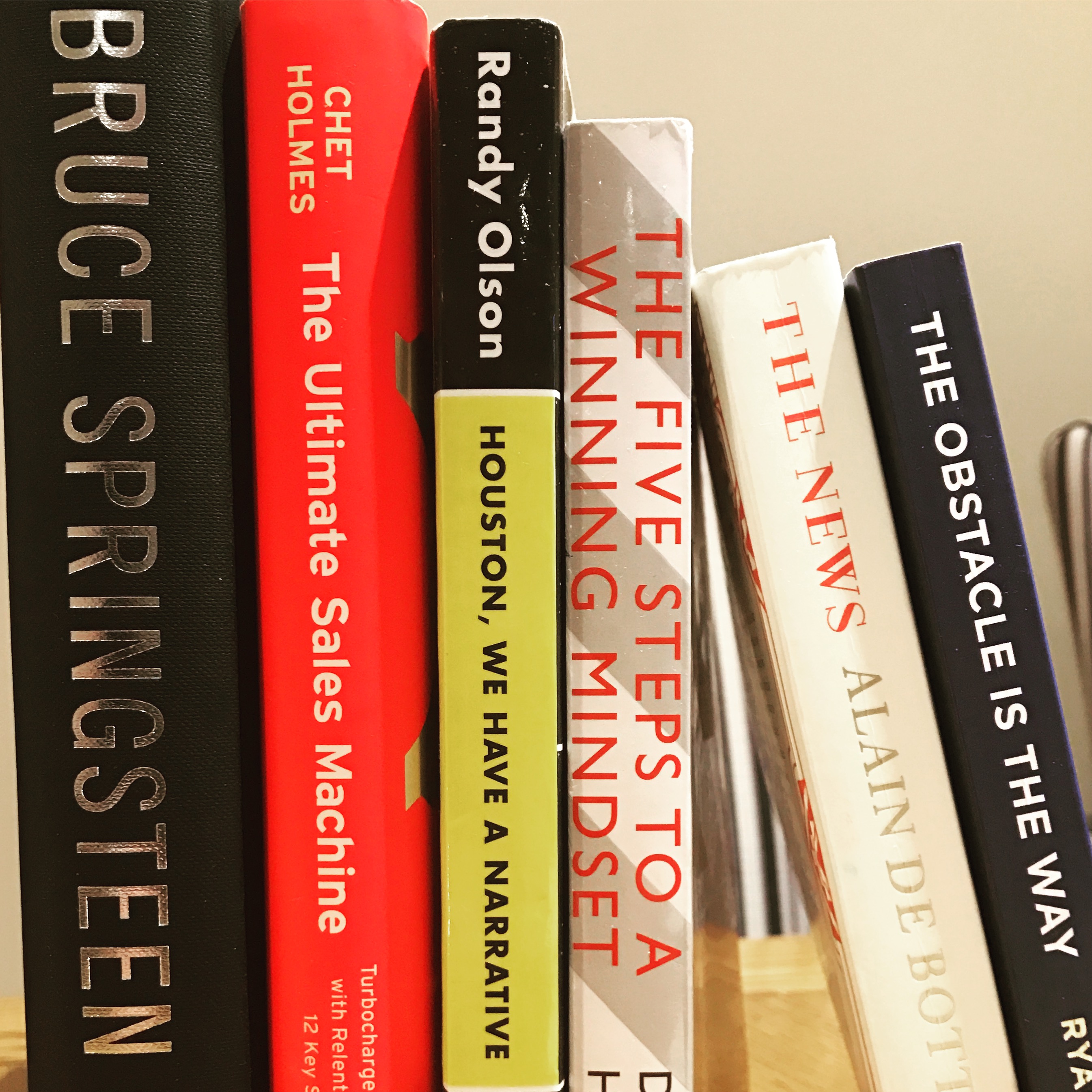 I won’t bore you with a full reading list from 2016 – in truth, I probably didn’t get to read as many books as I’d have liked to – I still prefer podcasting as a medium and I’m also considering renewing my subscription to Audible.

If you have more than a passing interest in current affairs and the way news is harvested and disseminated then this book is for you. He’s a fantastic writer and has a curious perspective on the world of a journalist – which partly explains some seriously poor reviews by those same journalists when the book was published in 2014.

“Apart from never quite deciding what news is, De Botton is also remarkably uninterested in who pays for its gathering and transmission, and who defines it.”…says the Guardian in a glowing review.

In an era when media is under more scrutiny than ever before it’s always good to understand why it deserves to be under such scrutiny.

The Obstacle is the Way: Ryan Holiday & The 5 Steps to a Winning Mindset: Damian Hughes

Clustering both books together here and even though they come from an entirely different direction and possibly occupy a different space, they both offer wonderful insight into the area of motivation, mindset, success and failure – good for on-field and boardroom training sessions.

Houston, we have a narrative: Randy Olsen

I first heard about Olsen on a podcast where he describes how Trump bested Clinton in the US Election through 3 simple words: AND, BUT, THEREFORE

A former scientist turned filmmaker, Olsen writes about the art of telling a good story and condenses into a readable volume alot of research to substantiate a theory that he unashamedly steals from South Park.

Big boast on the cover by Holmes, which such a title – but completely backs it up inside. First published in 2007 and first introduced to me last year, The Ultimate Sales Machine is in my very humble opinion, one of the top 3 sales books of all time sitting alongside Select Selling by Daly and O’Dea and anything by Dan O’Sullivan* (*source Greg Bradley 2016).

You can thank me later.

Possibly the best autobiography I have ever read and most definitely the very best book of all time on the Boss.

“The raging river of my ambivalence, my lifelong low ambient hum of discontent, is silent. Dismissed by rapture.”

Thanks for sharing Bruce. 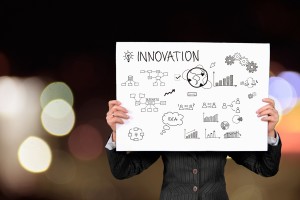 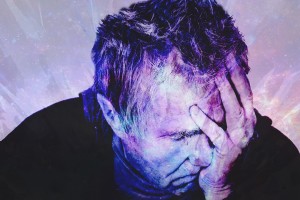 The secret to successful selling