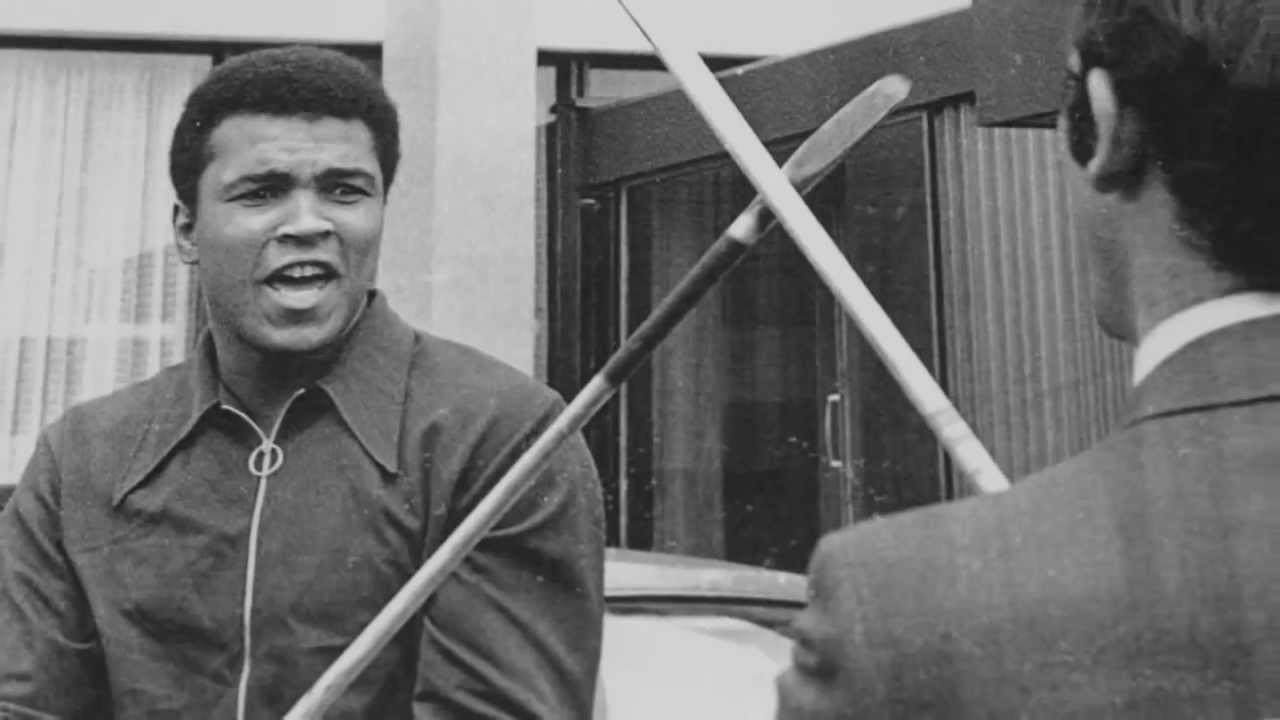 “Champions aren’t made in the gyms. Champions are made from something the have deep inside them – a desire, a dream, a vision.”

It’s ok for the “champion of all champions” to come out with a line like that – after all who amongst us could challenge the desire, dreams, vision and silverware of Mohammad Ali?

How can you apply the same sentiment to a GAA team, who have, for the last number of years achieved less than they are capable of?

Lets face it, most of us are successful at achieving less than we are capable off but being able to inspire, motivate a team to better things, is a lot easier said than done.

Reading Wooden, downloading a Gary Vee podcast or watching ESPNs 30 series might give you an insight into what’s possible, but it maybe not enough to prepare you for a windy Sunday afternoon in Tyrone.

This year I was asked to help out with the management of a junior division GAA team – a real honour.

Almost 5 weeks ago, we had our first session.

Sunday past, we had our first league game.

In the end we lost, but for 10 minutes in the second half, we scored 1-5 without reply.

For those 10 minutes, those 15 lads were unbeatable and the men around the home team subs bench had belief too. 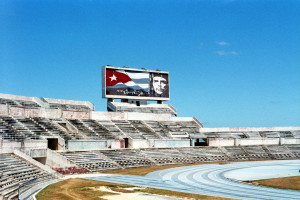 To keep customers, be understood