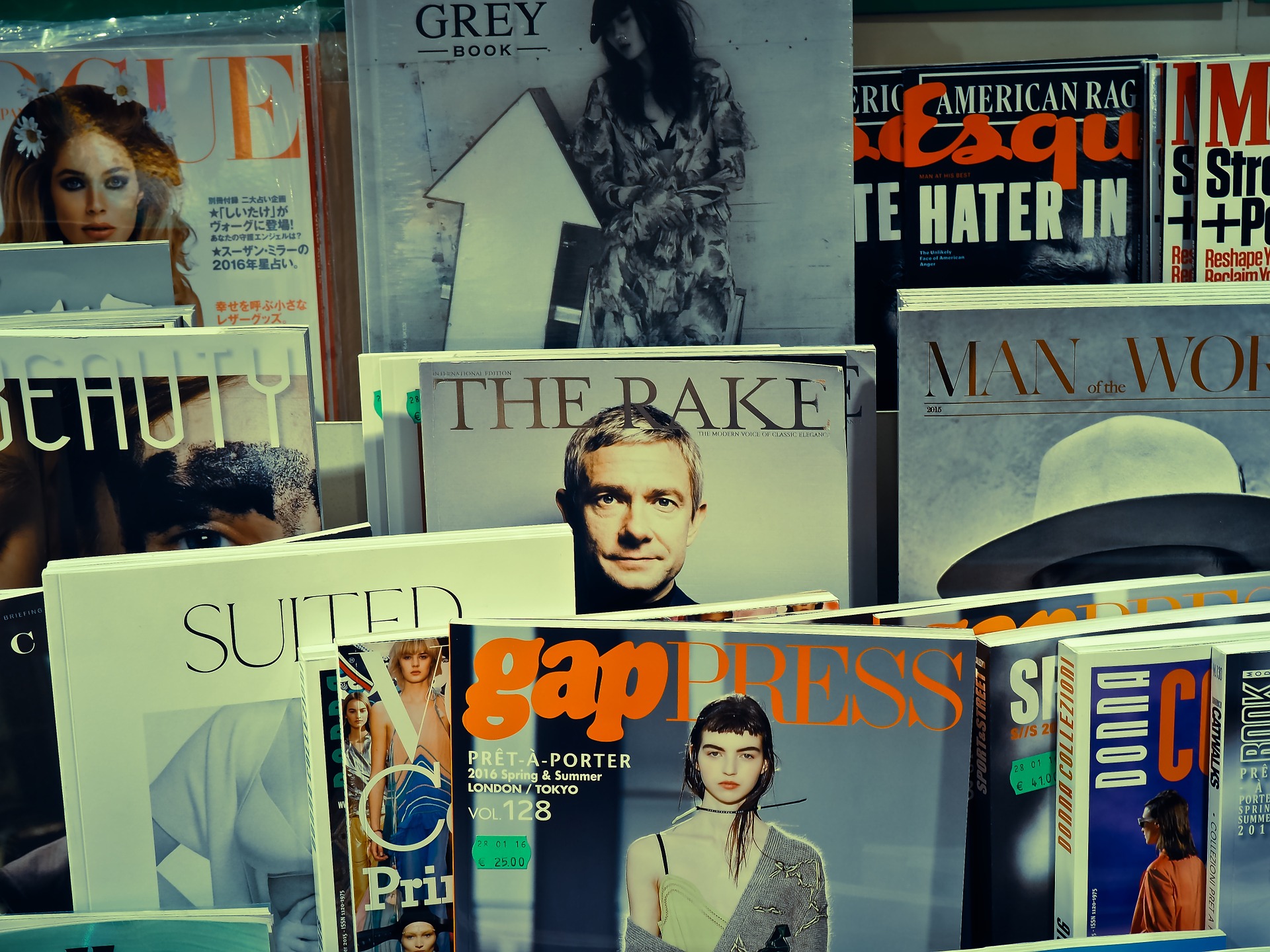 What did you learn from your first sales role?

It’s only a mistake if you repeat, right?

I remember vividly my first sales job immediately after I left Polytechnic – a telesales job for a lifestyle magazine called Metropolitan, which was distributed at train and Underground stations across London.

A messy enough affair – a bit like a scene from movie, The Boiler Room, only with more drama and much less talent.

It was only after I got my first wage – £114 – that I first understood what OTE (On Target Earnings) stood for.

From an office near Old Street Station, I made up to 80 calls a day, using a ridiculously inappropriate script, eventually selling my first advert at 5.30pm on Friday to a BMW dealership in Chiswick.

The staff turnover was incredible, the veracity of the magazine’s distribution figures questionable and the integrity and honesty of the MD non-existent, but the learning was unreal, primarily based on:
– not drowning after been thrown in at the deep end
– realising quickly that scripted selling wasn’t for me
– listening closely to learn from other battle-hardened sales professionals
– an understanding that in relationship building there is nothing to be gained from telling lies. Ever
– the importance of making myself fully understood at all times.

The best of times and the very worst of times, but it was an excellent grounding despite having had no sales training at all.

Interesting perspective from others via HubSpot 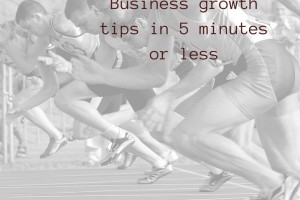 1-in-5 podcast from Shift Control – OUT NOW!