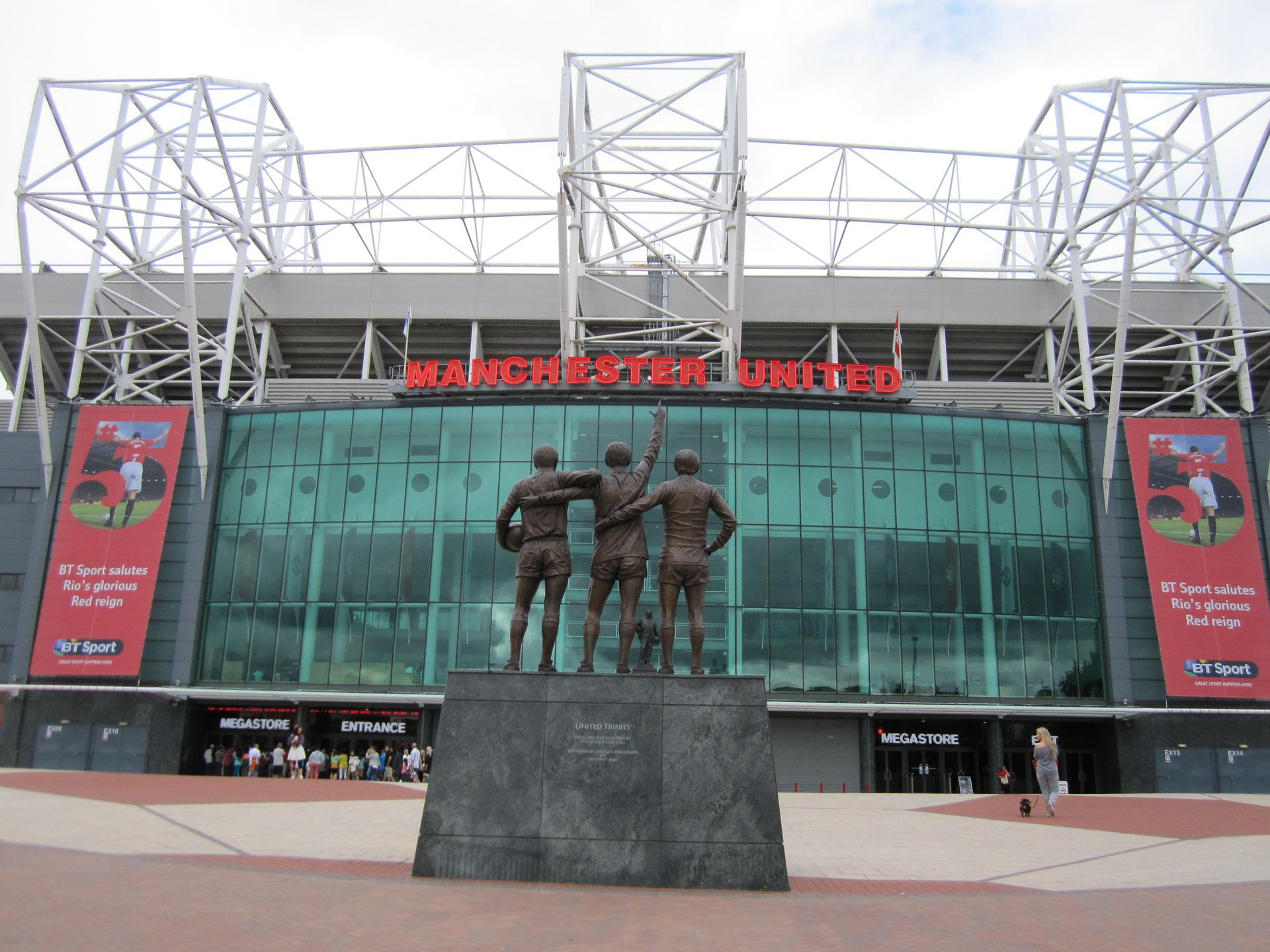 20 years ago, Roy Keane shone the spotlight on a loosing culture

Actually, it was 20 years ago yesterday that Roy Keane walked out of the Republic of Ireland’s World Cup training camp.

Saying he ‘walked out’ is an understatement and for the pedants, factually inaccurate.

He stomped his way out in a movement that dominated front and back page headlines, divided the nation, split families…

To this day some people have more than a moderately strong opinion on the subject.

I don’t – at least I didn’t until I stumbled across the video footage of Keane’s interview with RTE’s Tommy Gorman.

I don’t remember having a fixed opinion at the time – I’m not a Manchester United fan nor much of a soccer fan, but I knew Keane to be a genuine world class footballer, a polarising character and one that would never shy away from speaking his mind – a characteristic that I admire in people.

In much of what I do within selling and sales environments (includes managers, directors, executives and business owners) the prevailing culture is critical.

Staff retention, attracting new talent, inspiration, pace of activity, enjoyment, craic, teamwork, teamship…all of it is channelled through the culture of the business.

Behaviours and attitude in an organisation typically travel from the top down – it’s hard to blame someone for coming in late to work if nobody really cares about time keeping.

In a WFH world, I know that’s a bad example but you get my point.

Let’s look at the prevailing culture within the Republic of Ireland team back in 2002.

It had been 8 years since the team had played in the competition – qualification is never a certainty for them.

According to Keane, the training facilities were a disgrace. Players were injuring themselves on the playing surface.

The training kit had not arrived on time.

At the first training session there were no footballs. (That’s just incredible.)

When Keane speaks to one of the staff at the training camp, he was told that their organisation had not been expecting the ROI team for at least another few days.

Players were going out on the beer and coming back in at 6.00am.

Mike McCarthy, the national team manager at the time, said to Keane that someone else had let him down on the organisation of the training camp. (Where does the buck stop if not with the manager?)

With the benefit of hindsight, the world knows a whole lot more about John Delaney who had been appointed Treasurer of the FAI just a short time before the World Cup. (A position that his father had held previously…)

Since stepping down, Delaney’s legacy has been tarnished by proof of ineptitude, cronyism and financial mismanagement.

As CEO was it his responsibility to set the cultural tone for the organisation?

Or was that the responsibility of McCarthy, the affable Yorksirishman who was manager of the team?

Or was it the players?( Damian Hughes calls them ‘cultural architects‘ )

According to Keane, most players agreed with his position on how shambolic the camp had been and yet all the players sided with McCarthy in subsequent press conferences and interviews.

Culture wasn’t a new thing back then – the 2 World Cups were only 12 months apart.

The Republic of Ireland was not expected to win the World Cup in Japan but Roy Keane expected them to at least compete or at least to be prepared to compete.

It’s a saga that has split family and friends and 20 years later whilst the debate doesn’t necessarily rage, the fire still has heat in it.

Was Keane right to walk out on his team-mates and his country?

Is that even the right question?

Keane defended his high standards and expectations against an organisation that treated the World Cup like booking a last minute stag party.

It doesn’t matter who was right or wrong – if the culture isn’t right, it’s all wrong. 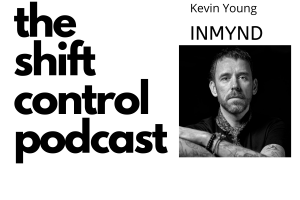 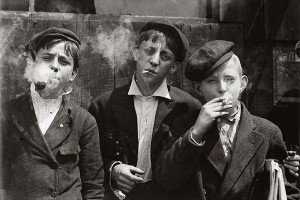 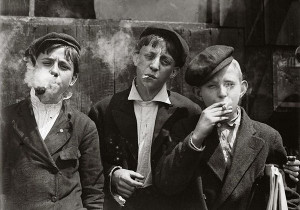