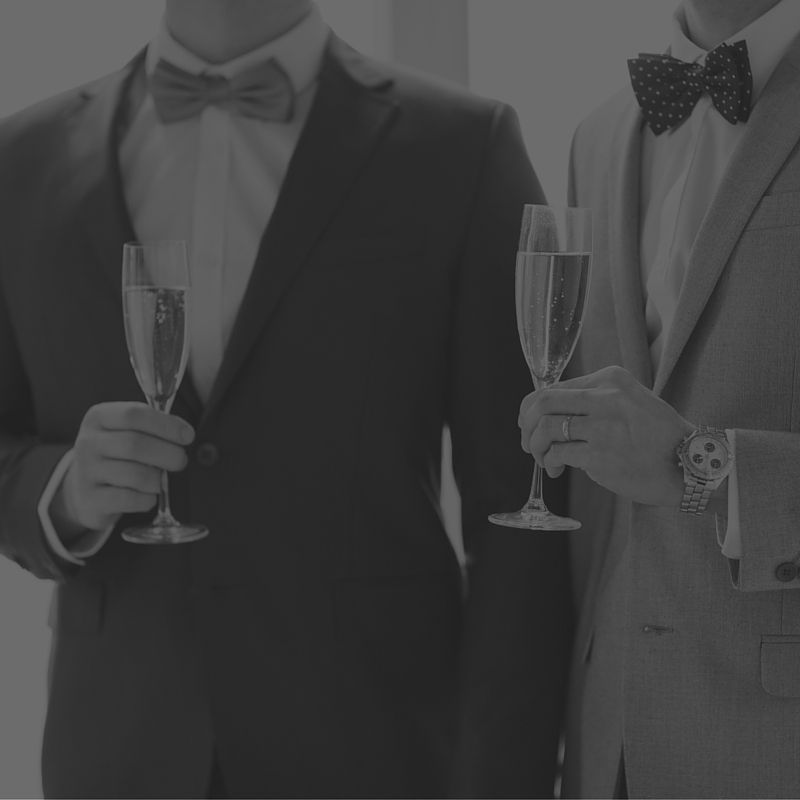 For a good lesson in branding, look no further than Cerberus

As a student of marketing, I have always had a curiosity about how brands position themselves, the effort they put into that process and how connected they are with the markets they serve and the customers they trade with.

When I set out as a student, there were only 4Ps and the books I read are now most likely out of print.

I still have the 12th edition of “Marketing Management” by Kotler and Keller and have moved onto more contemporary writers, including the outstanding work of Dave Chaffey and PR Smith, “eMarketing Excellence” and “Internet Marketing”

It’s still hard to keep up.

As the list of “Ps” extended to 8 and 9, the “Cs” landed in town…Customer. Cost, Convenience, Communication, Content, Context, Continuity, Consensus, Competence, Confidence, Community, Courtesy, Consent…and so it goes…

Regardless of which letter informs the mnemonic, I believe that there is one guiding light in the branding process, and that is “to be understood” – visually, audibly, through the narrative, tone of voice, customer touch points etc…

The name you chose.

Vision, strategy, positioning etc…all to help you stand out in your respective market for the right reasons. All of which combines to prove your “statement of intent”

There is usually a little scope for interpretation between customer and brand, but the good ones usually get it right.

Locally I can reference a few brands, which truly stand out for the right reasons – of the top of my head, I see Ulster Rugby, the Belfast restaurant Coppi, The Irish News – I could name a few others but Id like to talk about one brand in particular which has caught my attention this last while.

Following the 2014 sale by NAMA of the Project Eagle portfolio of loans, the name of Cerberus entered the lexicon – for me anyway, but the US Capital management company has been around for quite a few years.

Established in 1992 with a management portfolio of more than $25Bn, Cerberus has bought as much as $15Bn toxic loans from Ulster Bank.

That £15Bn worth of debt is spread across 1,000s of borrowers across the island of Ireland and what Cerberus is doing is essentially taking over the bad debt created by Ulster Bank for the most part, and then pretty much immediately changing the terms of the agreements with the borrowers – shortening payback terms and increasing interest rates – so that those people who couldn’t afford to payback Ulster Bank, are now unable to payback Cerberus. 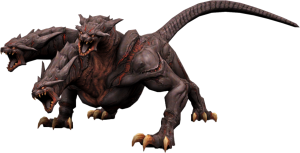 The net result being chaos, panic and fear.

I didn’t realise until recently that Cerberus is unregulated in Ireland – it can act with impunity, and it’s is quite clear from its actions that it frequently takes advantage of this liberty.

I also did not realise until recently that some of those people who were once employed by Ulster Bank, Anglo Irish Bank and other banks during the roar of the Celtic Tiger are now employed by Cerberus, as lackeys, to chase up debt on those very same businesses and individuals, whom they lent the money too in the first place.

Good work if you can get it, right?

It was in 2008 that the government bailed out Ulster Bank’s parent company, RBS (along with HBOS) to the tune of £37Bn, making them 81% owned by us.

That’s right “owned by us” – seems that we’ve got a brand new set of mirrors and some fresh smoke to deal with.

I love the GAA.

I know for a fact that there are 100’s if not 1000s of members of the GAA who risk losing everything – as individuals and as businesses – due to the adversarial approach taken by Cerberus, and other vulture funds, replacing the ineptitude of Ulster Bank and their Global Restructuring Group (GRG). (Even the acronym sounds threatening…)

In recent months, BBC Spotlight has run some thorough investigative pieces into the sale of these loans and without labouring on the finer detail, some people stood to make a serious killing on fees, backhanders etc…

What the news doesn’t report as thoroughly is the hardship caused by this “fire sale”.

In fact not one news outlet in the North has taken this on as a campaign – and lets face it, all the ingredients for a campaigning journalist are there.

It may be your neighbor, some of your friends or your family.

Or it may be you who faces financial ruin.

Clubs across Ireland are about to face a different kind of hardship, courtesy of Cerberus.

It’s not however, just about the GAA.

We are all part of the one community, regardless of what the politicians tell us, and we are all directly or indirectly affected by the behaviour of Cerberus, the other vulture funds and their acolytes.

No doubt the initial response to Cerberus was positive as the property market started to move slightly – moving on those loans bought from NAMA back in the direction of the developers who owned them in the first place.

All for huge profits.

I’m probably being naïve but maybe this is something NAMA could have done a little better itself?

Maybe if NAMA had done their job more effectively, there may not have been as much need for another set of vultures – white collar, Northern Ireland professionals, making money as intermediaries and those who sent millions offshore – a small thank youto them for their great work on behalf of Northern Ireland PLC.

This is a sickening story, which goes against every grain of human decency. When interest peaks in a story like this through the broadcast media, the majority share the same view, but after a few days that interest gets diluted and it’s only those who are directly affected who feel the real pain.

We tend to vote selfishly and usually with our pockets rather than our heads or hearts, but what lies ahead will impact every one of us

Anyway, back to my point on branding.

For the uninitiated or those of you who chose not to study the Ancients in school, Cerberus is that monstrous multi-headed dog – also called the Hound Of Hades who guards the gates of the underworld – the offspring of Echidna and Typhon, usually described as having 3 heads, a serpents tail and snakes protruding from its body…

What kind of company would chose such a name, mmmmm…I wonder?

With such authenticity in its brand behaviour, there can be little doubt in their “statement of intent” and on hindsight, we should have seen this company coming – I wish NAMA had. 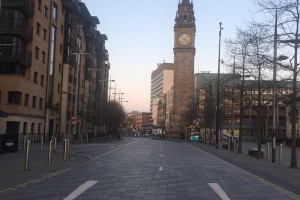 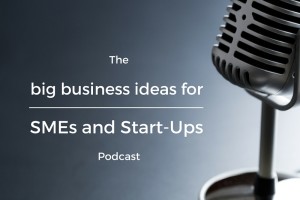