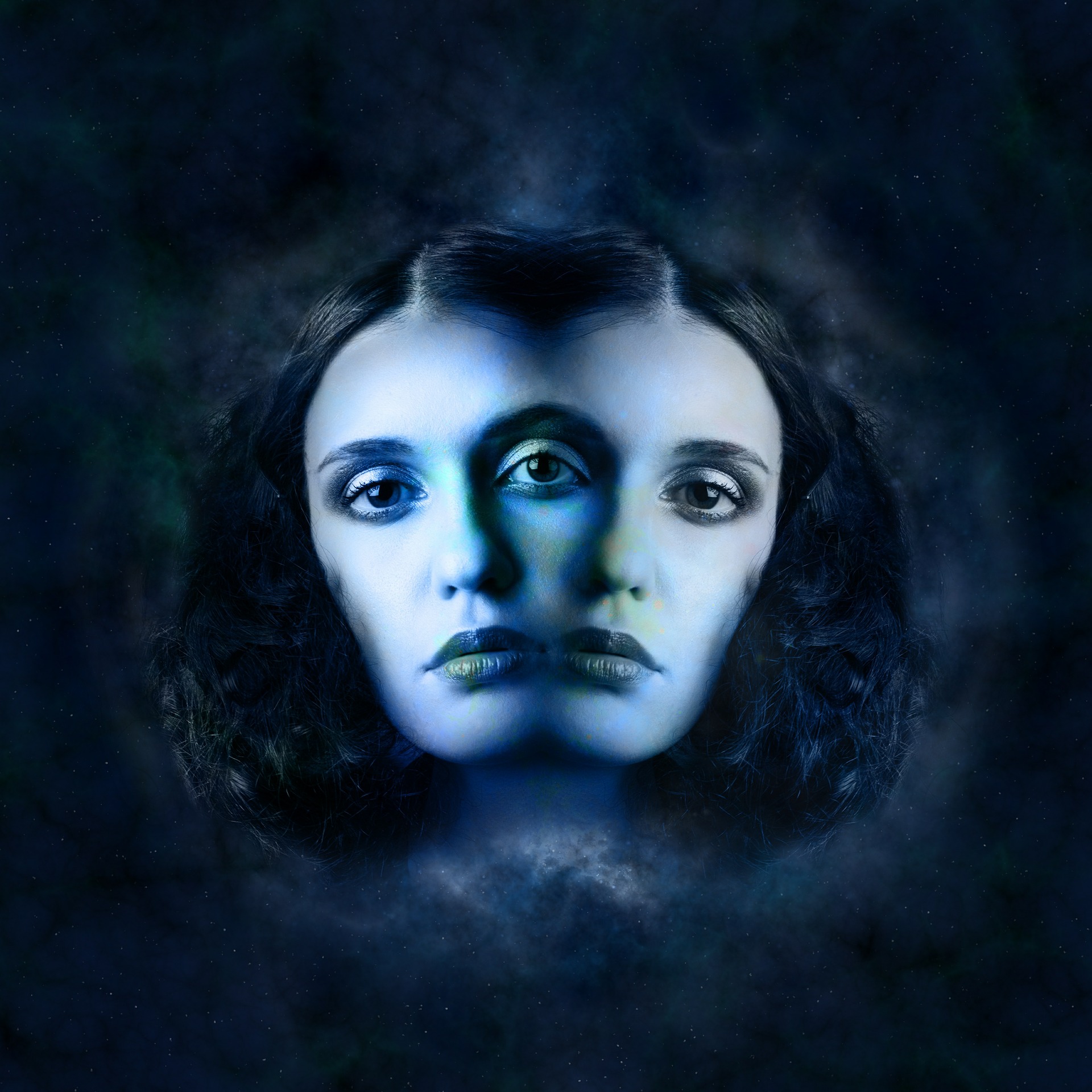 “Sometimes you just need to get off the grid to get your soul right.” Anon

There is a Twitter profile called ‘The State of Linkedin’ which has been making a name for itself / or being mean lately, depending on your perspective.

Picking on those who make self-reflective grandiose statements, describing their own generosity or promoting themselves as awesome life changers, “The State of Linkedin” calls people out on their bullshit/positivity* (*Delete as you see fit..)

Linkedin has morphed into something strange – its not quite Facebook, yet it’s not quite Linkedin either?

I’ve even started to tell the truth in mine…redundancies, fall-outs…all there if you’d ever read them inn the first place.

I’ve become disillusioned with all social media over the last while and yet in the last 2 weeks, I have received unsolicited emails from complete strangers, complimenting me on my podcasts.

Genuinely honoured and humbled that people would take time out to comment.

Anyway, it sure beats clumsy introductions from recruitment consultants.

That’s all he ever talks about.

It’s as if he has shares in them…

Other media experts – experts including some guys I know running businesses in the UK  but without the narcissism (ok..so with less narcissism…) – constantly berate the 42 year old retired drink salesman for his rank hypocrisy and on Linkedin in particular, call him out on what they see as his bullshit.

A mirror facing another mirror.

Social media has become as much of a social concern – the same time that it provides a platform for communication it is a fertile arena for passive/aggressive bullying, harassment and abuse.

I binned Facebook almost 18 months ago and feel better for it though in fairness I have dramatically reduced all other media consumption over a longer period.

Hard to turn off 48-Sheets but I’m working on it.

Anyways, here’s a link to some of my podcasts. 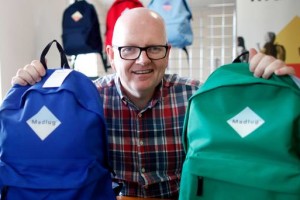 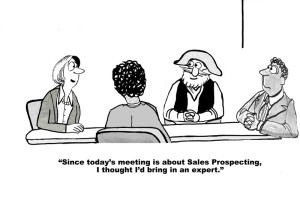 The importance of prospecting